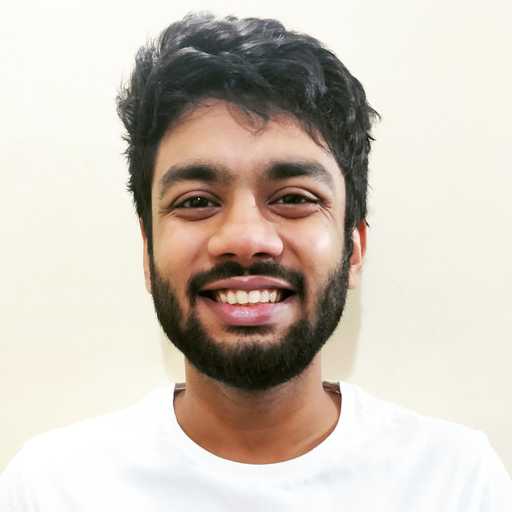 Life is an adventure. My current adventure is building profitable SaaS businesses while leading a good life.

I'm an entrepreneur by passion and generalist by nature. I've dabbled in product management, design, coding. My current obsession is with becoming great at marketing.

I'll be sharing learnings along the journey on this blog and on my Twitter. You can also subscribe to my weekly newsletter ☕ Sunday Coffee to be notified of new posts.

If someone asks me where I'm from, I say "India".

Born on 23rd October 1993 in the beautiful state of Assam (North eastern corner of India), I've lived in all major cities in India (Mumbai, New Delhi, Kolkata, Hyderabad, Bengaluru) and currently reside in Hyderabad where the rest of my family has settled.

After getting my engineering degree from Manipal in 2015, I've worked in Digital Marketing (MySmartPrice, Jobspire) and Product Management (Goodbox, Unacademy).

In 2016-17 I built software for the F&B industry (Levelz) which failed due to lack of market demand. In 2018, Sankalp and I built a session recording tool for mobile apps (SessionFox) which too failed due to the same reason, despite out best intentions to avoid that outcome.

Since then, we changed tracks to focus on pursuing ideas with validated demand, and only working on a business idea after we have identified where and how we would acquire customers.

SuperLemon, a WhatsApp plugin for Shopify stores, was the first success based on this formula. Sankalp and I launched the app in April 2019 and grew to $25k MRR by June 2020.

We had promised ourselves that if we taste success, we would pass on our first-hand knowledge so that others too could achieve the same feat. Hence, I wrote an extensive 8,000 word guide for anyone looking to make money building Shopify apps.

I also built a Habit Tracker App using Google Sheets that I find it simpler and more effective than using any app. I hope it serves you as well as it does me.

My most recent internet experiment has been with launching my first online course. It's about Programmatic SEO. It made made $6,622 in 5 days. Check it out!

I'm most active on Twitter. You can also find me on the web elsewhere.